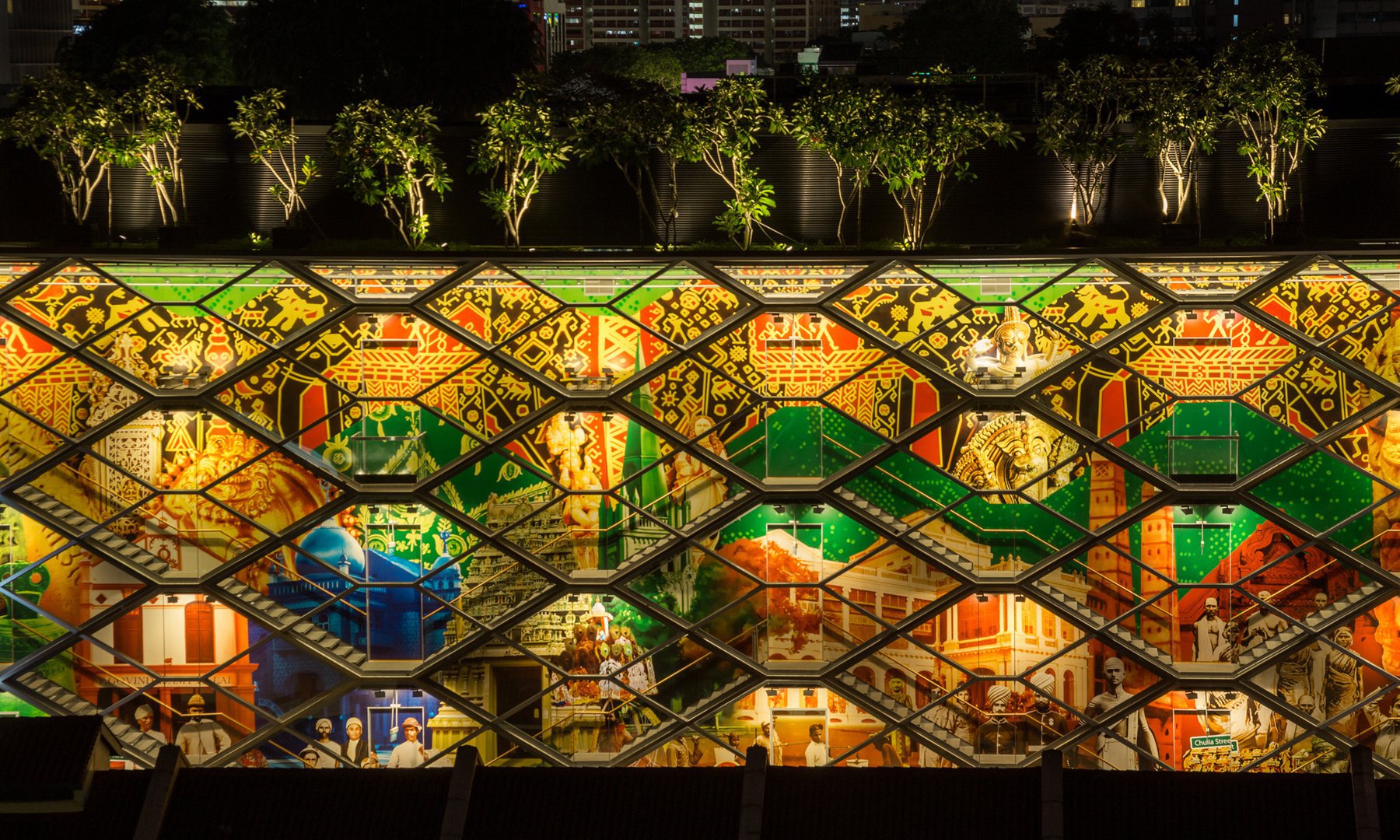 The facade illumination of the Indian Heritage Centre strives towards a seamless integration with the centre's unique 'baoli' diamond pattern and key facade artwork. When presented with the opportunities inherent in such an extensive facade, the 'facade as the dynamic theatre of life' concept was conceived.

This structure, which forms the canvas on which the light will be "painted", consists of a baoli (meaning "stepwell" in Hindi) diamond pattern. The light fittings are well integrated with the facade's curtain wall structure and detailed together with the mullion structure, ensuring a seamless and organic fusion with the rest of the building façade.  While the structure is contemporary, the centre's roots lie deep within ancient traditions.

These values are communicated via the theatre of light playing across the building's surface, which can adapt to the surrounding environment, as they "tune-in" to the life and rhythm of the street. 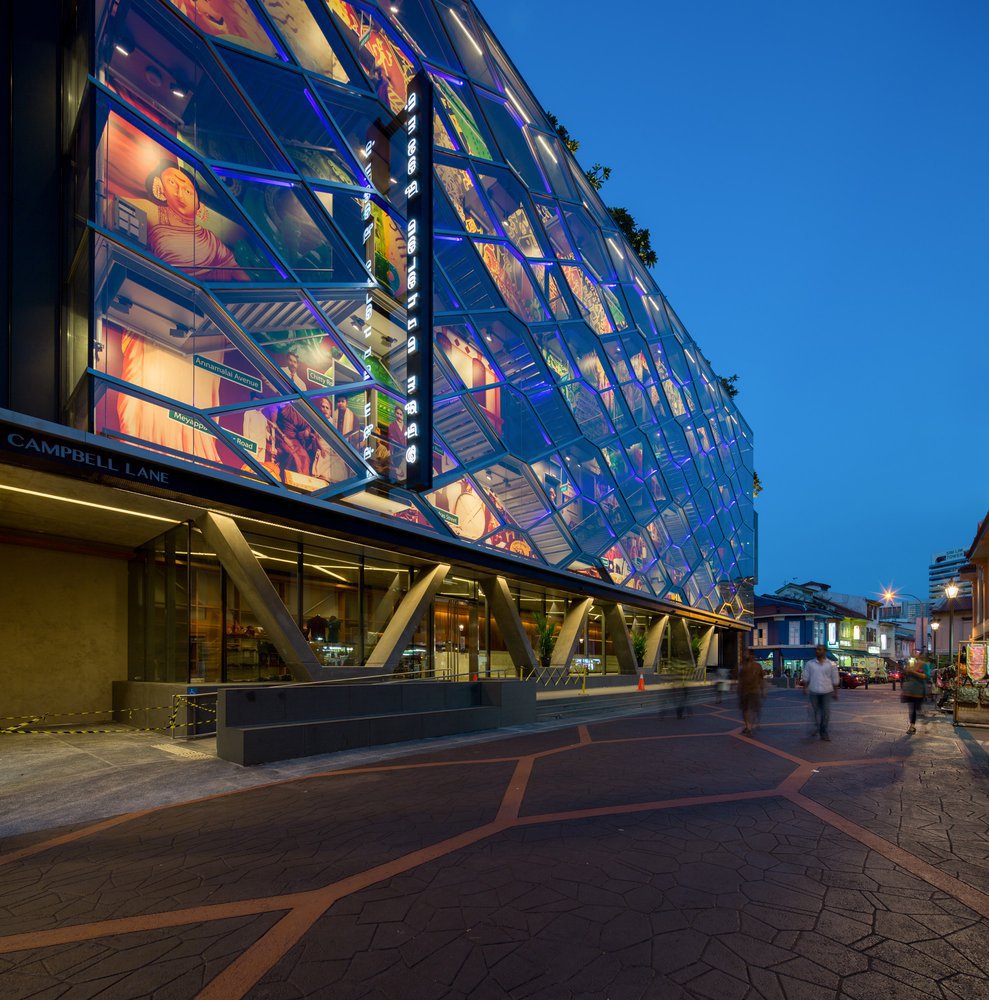 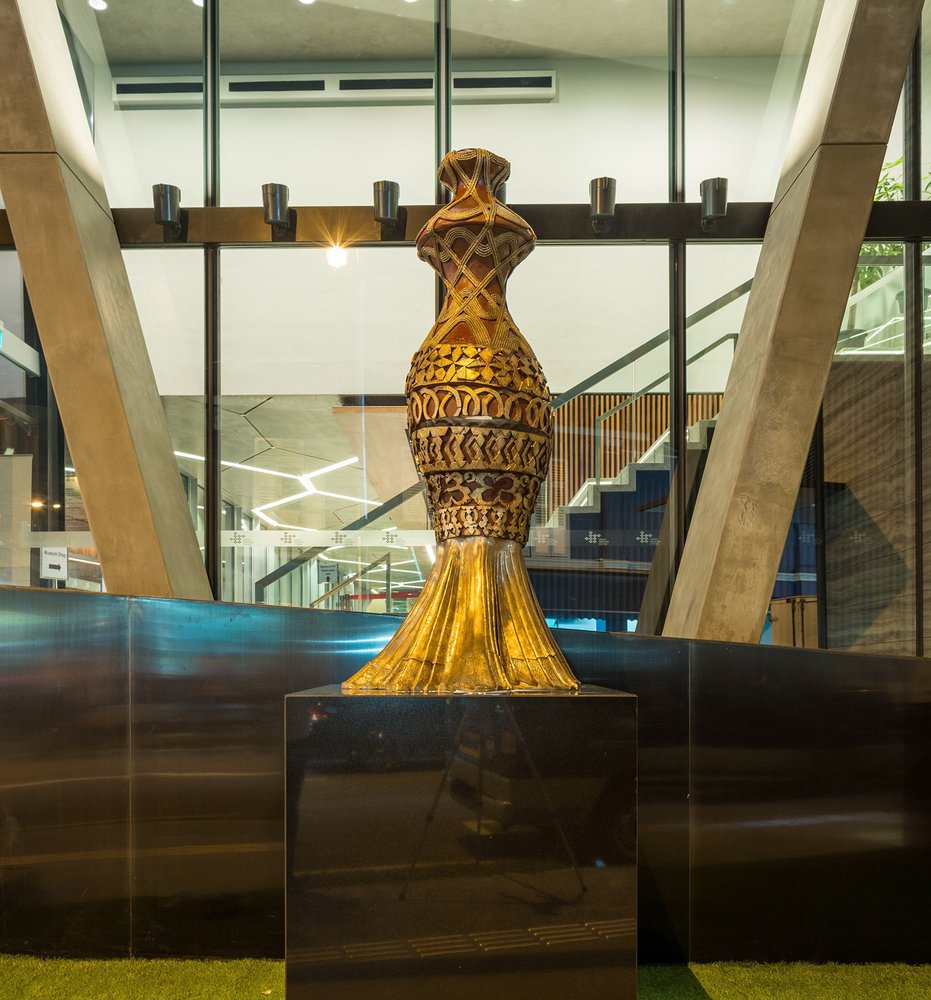 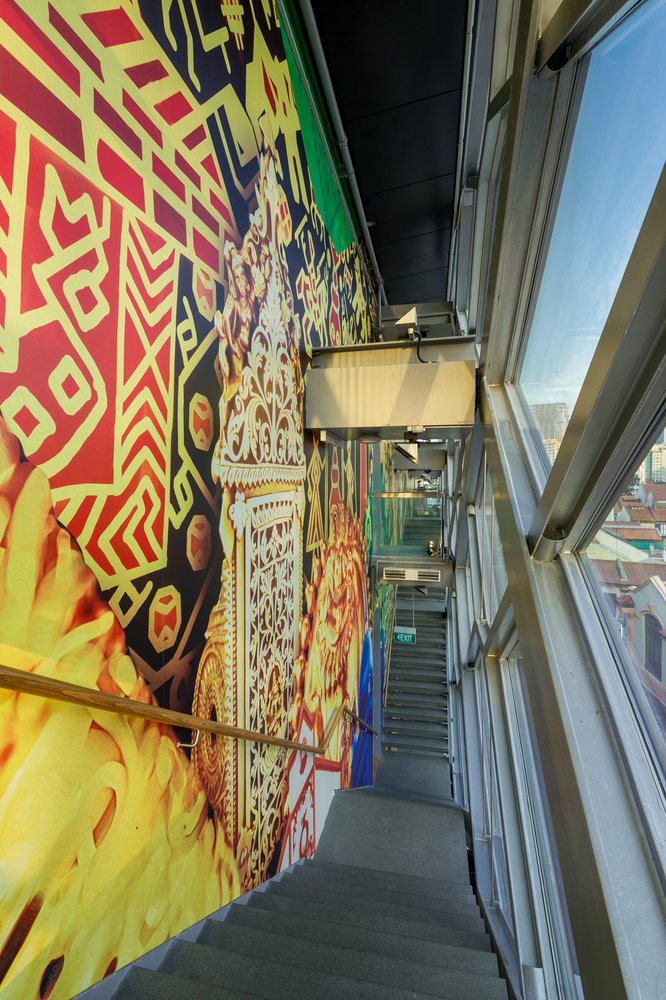 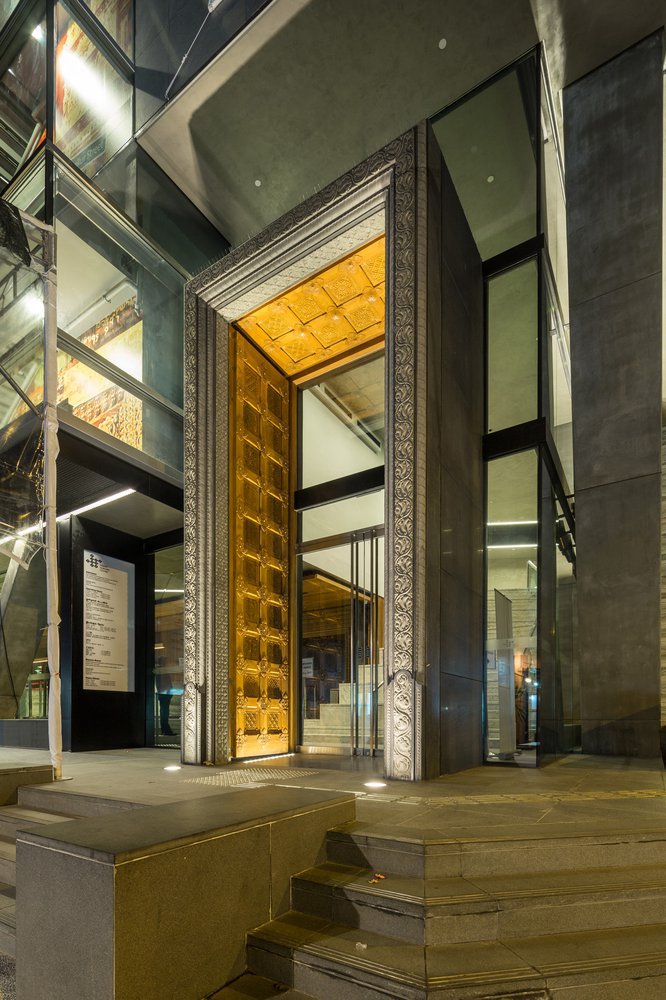 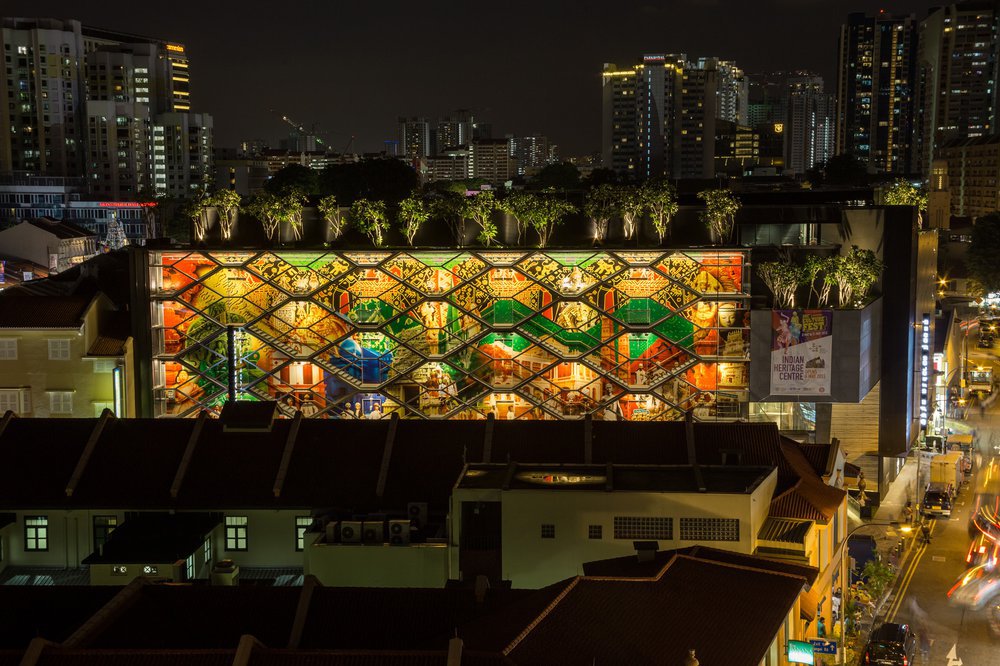 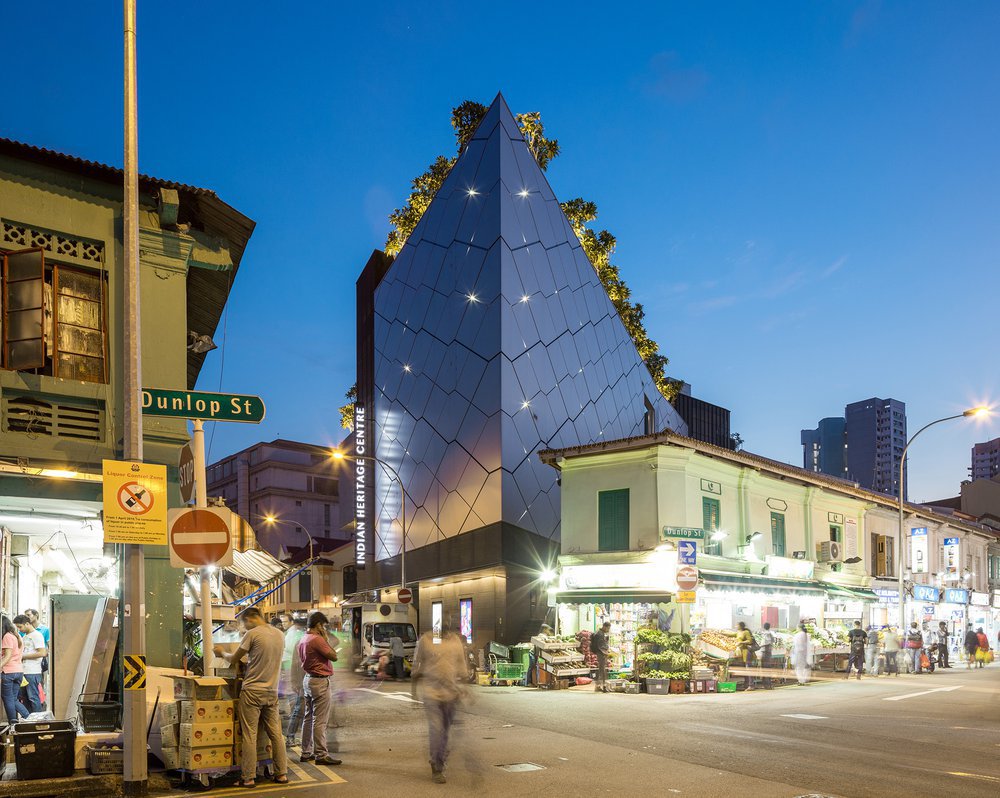