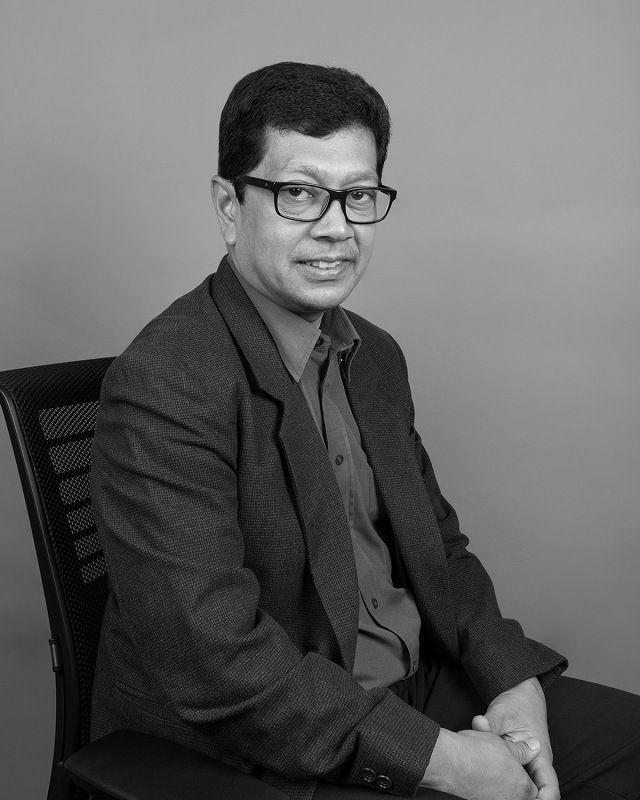 Bachelor of Architecture: The University of Wales

Hasbullah's professional career began in 1985 in the UK at WSA Project Office, Cardiff. In 1987, he joined South Glam County Architect and was involved with the Cardiff Bay Development Project (CBD). During his tenure, his projects received several commendations and a passive energy design award. He oversaw the Caerleon Museum development and also the award-winning Ely Library in Cardiff. Upon returning to Malaysia in 1992, he joined Pakatan Reka Architect thru 1994 and was notably responsible for the design of the Uncang Emas project, now Viva Home Shopping Complex. He attained his Malaysian architectural professional qualification in 1993. Taking on a new challenge, he established Hasbullah Chan & Associates Architect in 1994 where his talent for creativity and design saw the completion of a wide range of projects ranging from residential, hospitality and institutional buildings. Hasbullah is proficient in Autodesk Revit Architecture Design Program and has a deep interest in Fibonacci, reflecting the numbers in some of his architectural works.