Global sea levels are rising as a result of human-caused global warming and climate change. In 2020, the global mean sea level rose to its highest annual average for satellite records available since record keeping began, at 3.6 inches above the 1993 average. The rising sea levels are putting coastal cities around the world at risk of becoming inundated. According to World Bank figures, a third of Bangkok could be underwater by 2050, while other cities like Hong Kong, Venice, Jakarta, Tokyo, etc. are at risk of frequent flooding.

A report by Greenpeace East Asia highlighted seven Asian coastal cities that are economic centres and analysed how their gross domestic product (GDP) could potentially be impacted by extreme coastal flooding by 2030. The seven cities mentioned were: Hong Kong, Taipei, Seoul, Tokyo, Jakarta, Manila and Bangkok. The analysis concluded that a total of 724 billion USD, 15 million people, and 1,829 sqkm of land could potentially be affected by sea-level rise and coastal flooding. The estimated GDP impact was up to 96% of each city’s entire GDP.

Monsoon flooding already poses risks to many low-lying cities in countries like India and Bangladesh. Climate models indicate that global warming is expected to increase monsoon rainfall by 14% by the end of the century if greenhouse gas emissions remain high. India’s coastal regions, home to about 170 million of the country’s 1.4 billion people, are on the front lines of a shifting climate, experiencing sea-level rise, erosion, and natural disasters such as tropical storms and cyclones. Such climate change-driven situations will make some places more habitable than others, leading to migration patterns that could be temporary, permanent, seasonal or cyclical. 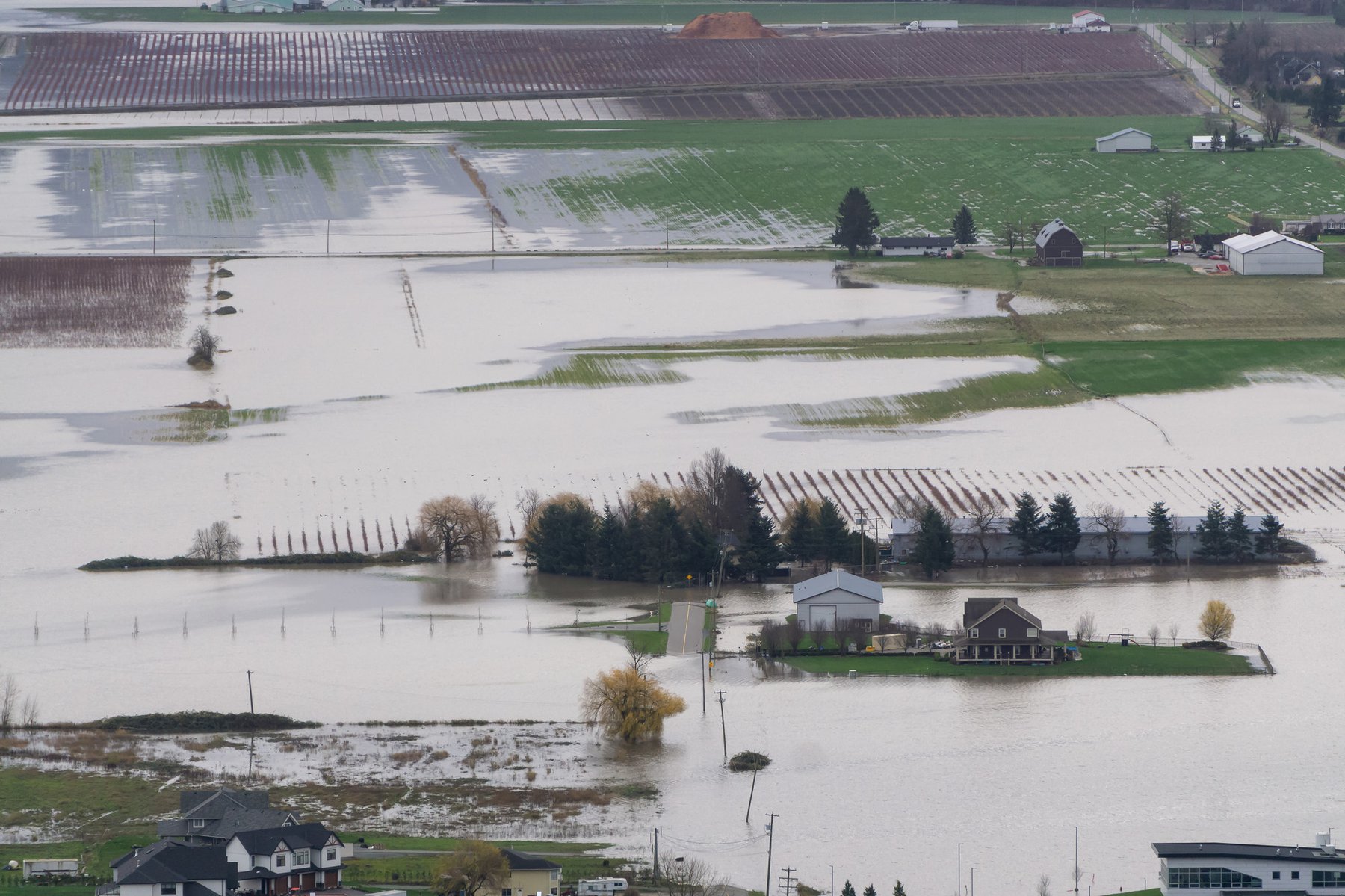 Migration patterns could range from being proactive measures to forced displacement in the face of life-threatening climatic risks, giving rise to climate migrants and refugees. One of India’s first cases of managed relocation was witnessed in 2011 in Odisha, a state along India’s eastern coast, when 571 families at the risk of losing their lives and homes to the rising sea level and eroding coastline were relocated to a settlement 12 kilometres away. These families were compensated with agricultural plots, housing, and other facilities. However, planned relocation often comes with a complex web of social, psychological, and geopolitical challenges about unfair compensation and the uprooting of entire communities.

From the perspective of the AEC industry, a major contributor of increasing carbon emissions, drastic climate-adaptive strategies need to be adopted. It is imminent that we work towards becoming a carbon-neutral industry by taking on engineering-driven solutions, reforestation, restoration of mangrove forests, conscious urban planning, using innovative materials and construction methods.

Studying the case of Bangkok's rising sea levels and increased flooding, we can see the impact of replacing green spaces and coastal mangroves with commercial entities and skyscrapers. The Centenary Park in Chulalongkorn University was a response to this situation, aimed at redirecting and retaining close to one million gallons of floodwater using state-of-the-art water filtration methods. Spread across 11 acres in the heart of the city, a large inclined green roof directs the runoff water into artificial wetlands that filter and store it in a retention pond at the foot of the park. In case of severe flooding, this pond expands into the surrounding green areas. This is an example of how climate-adaptive strategies can be used to reverse the damage caused by our growing concrete jungles. 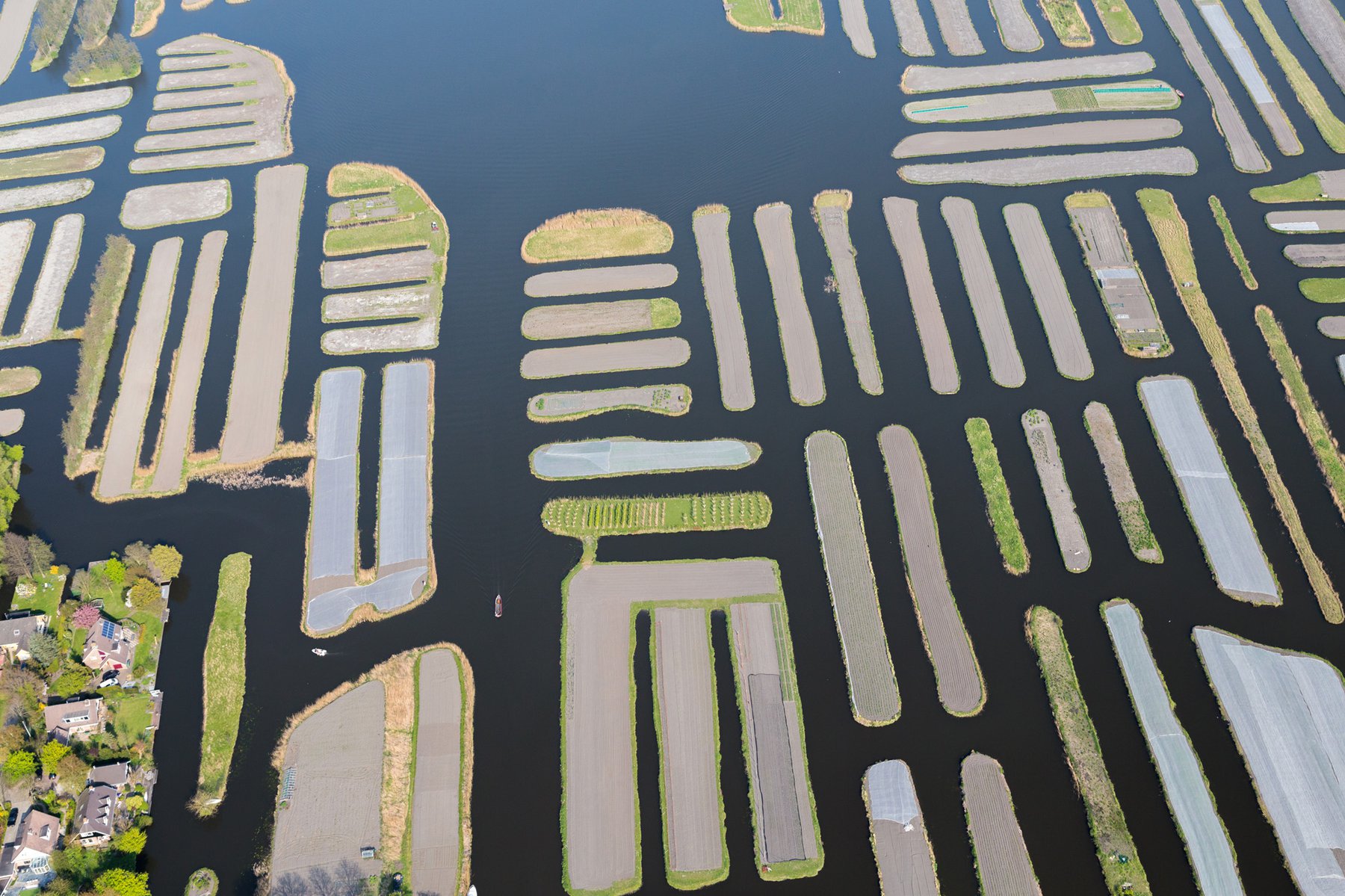 A large portion of Singapore is just four metres above sea level or lower, giving rise to an immediate need to protect these areas at risk of being flooded due to the rising sea levels. Taking a step in this direction, The Ministry of National Development (MND) and the Housing and Development Board (HDB) announced the Polder project at Pulau Tekong in 2016. A polder is a tract of lowland that is reclaimed from a body of water using a dyke wall laid parallel to the shoreline, complete with stations to pump out the excess water.

Partnering with the Netherlands, a country experienced in using polders, the Singapore government is looking to adapt this concept for the tropical climate and consider this as a viable option to protect their coastline from rising sea levels. The polder at Pulau Tekong is expected to be ready by 2024, setting a path for similar future projects. In 2021, the students of Architecture and Sustainable Design, Singapore University of Technology and Design (SUTD), working together with the ONG&ONG Architect-in-Residence Team, even explored how similar polder islands could be reimagined as flourishing residential neighbourhoods along Singapore’s southern shore.

The inevitable impact of rising sea levels is the loss of lives, property and infrastructure, jeopardising the GDP of whole countries and affecting livelihoods, jobs, health and availability of resources like fresh food and clean water. Constantly rising temperatures, frequent storms and hurricanes, coastal flooding and other climate change induced scenarios will also have a negative impact on wildlife and ecosystems, which should be protected. An awareness of climate change and its effects has taken centre stage across all industries and in policymaking. Furthering these conversations in the AEC community and employing carbon-neutral solutions will give rise to healthier buildings and in turn, a healthier planet.