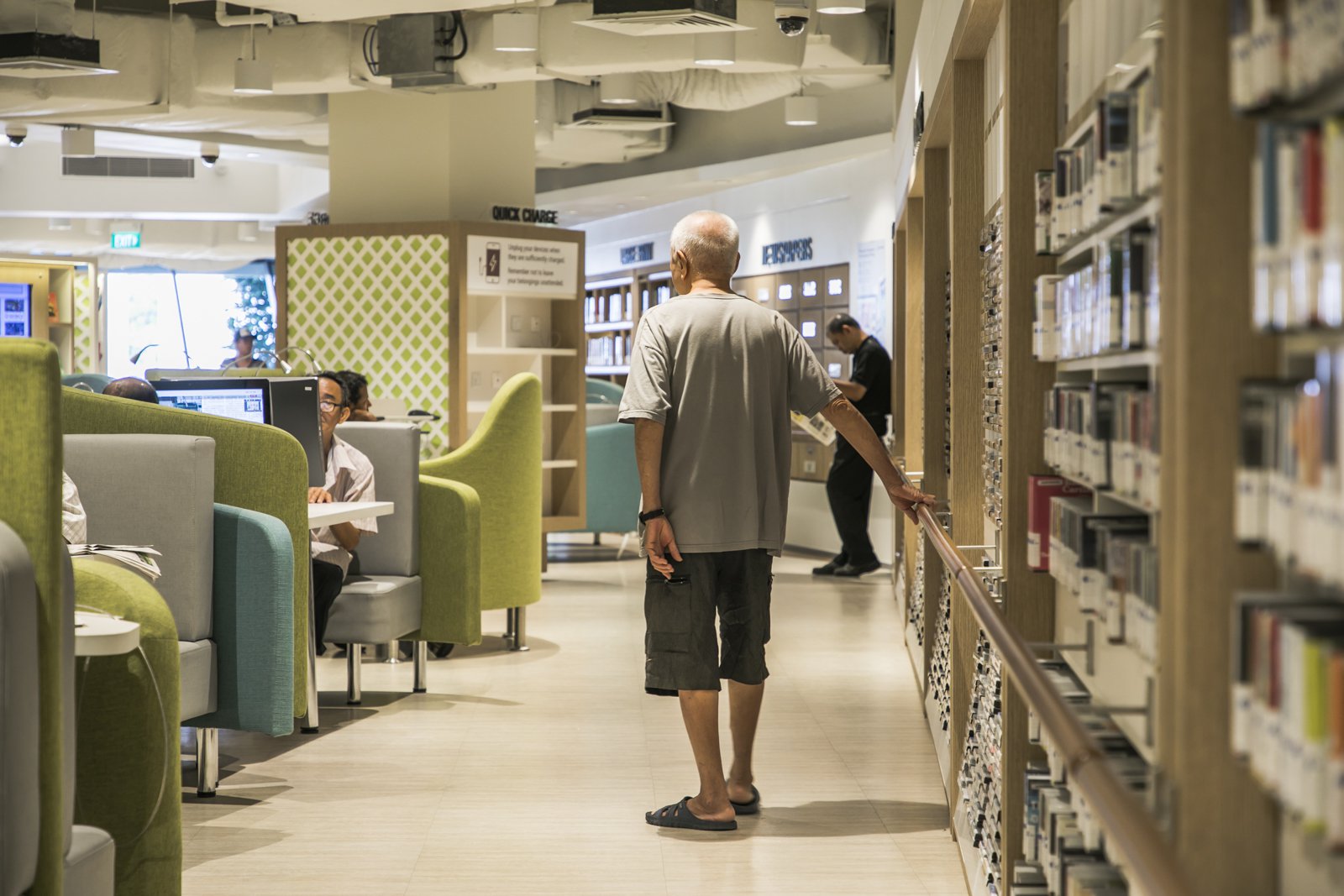 Inclusive design for an ageing population

The success of design is marked by its functionality and quality. The first step in the pursuit of good design is to understand the users and design the experience for them. With the world developing and cities growing, are all stakeholders taken into consideration? Standing in the middle of a busy crossroads in a city today, it is impossible to imagine an elderly person feeling comfortable and safe. It must be noted that the elderly now make up a sizeable proportion of users of public spaces.

As the world faces an unprecedented upward shift in the median population age, we must start scrutinising the lack of inclusivity for the elderly in the design of our cities. “Globally, the share of the population aged 65 years or over increased from 6 per cent in 1990 to 9 per cent in 2019. This is projected to rise further to 16 per cent by 2050”, states a 2019 report published by the United Nations.

As of 2017, two-thirds of the world’s elderly population were living in developing regions. More developed countries have had decades to adjust to this shift in the age of their population. According to a study by the World Health Organisation, “the same demographic ageing that unfolded over more than a century in France will occur in just two decades in Brazil”. This poses a challenging yet brilliant opportunity for developing countries to reinforce infrastructure and provide health and social care to their elderly population, while chalking out new policies to ensure sustainable change.

Older persons have become more likely in recent decades to live independently. Co-residing with children has become less common, leading to a rise of elderly ageing in place. This refers to the ability to live in one’s own home or community safely, independently and comfortably, regardless of age, income or ability levels. The percentage of elderly people supported by their children living with them is higher in Asian countries, owing to the prevalence of filial piety and associated cultural practices.

As the world develops and technology is integrated in most aspects of our lives, communities that are designed to be elderly-friendly should prove to be havens of longevity. Elderly-friendly facilities and communities serve as a boon for those elderly who don’t live with a caregiver, while providing them with an environment where they would not feel alienated. There are, broadly speaking, two categories of elder-friendly facilities - one for the elderly who require constant care, and the other for those who choose to live independently. While the former has strong negative connotations especially in Asian countries, the latter is slowly being embraced in the form of retirement communities.

A successful retirement community should give the elderly control of their lives while creating a safe environment for them to function as independently as possible. Facilities like recreational rooms and common eating areas, as well as outdoor gathering spaces like parks and walking trails will be beneficial for their minds and bodies. Having services like round-the-clock medical assistance and technology-aided smart homes will encourage the elderly to lead a more secure life. The success of such communities will raise the number of elderly people who age in place healthily and safely, independent of their children’s lives.

To this end, a dementia-friendly wayfinding system was designed by IMMORTAL for Khatib Central and Chong Pang City in Singapore with the objective of assisting seniors afflicted with dementia to navigate their neighbourhood independently and securely. Zoning the circulation and activities carefully to keep high-traffic areas and walkways apart, the wayfinding solution used bold colours and symbols to enable easy association. Other elements include visual cues and anchors such as pillar signage while easily identifiable universal icons and symbols derived from local heritage to further boost association.
As is the case with any major shift in societal patterns, effective change always follows policymaking. Government policies need to be revamped, especially in developing countries, to support the elderly with general wellbeing initiatives, subsidies and other medical facilities of differing scales. One example is the UK’s National Health Service initiative to tackle loneliness in socially isolated elderly persons through a volunteer programme, providing them with a “buddy” to befriend. In 2015, the Singapore government launched the Action Plan for Successful Ageing as a route map for Singaporeans to age well. This plan has around 70 initiatives across 12 areas, including health, wellness, volunteering, employment and housing, providing the elderly with the support they need to age healthily. One of these was the Housing and Development Board’s (HBD) Community Care Apartments designed for citizens above 65 years of age.

These affordable, senior-friendly homes can be taken on leases ranging from 15 to 35 years, along with care packages to suit the level of care required. These homes are specially designed for the elderly with amenities ranging from medical assistance and access to health checks to wheelchair-friendly doors, grab bars and slip-resistant flooring.

Making our societies more elderly-friendly will require a multi-pronged approach involving the inclusive design of our cities, developing healthcare facilities, initiatives to alleviate loneliness and policies to support the elderly through infrastructure, amenities and monetary benefits. As an industry that reflects societal changes, the role of the AEC industry is crucial. From finding innovative ways to make our existing cities more inclusive to designing communities specially for the ageing population, the possibilities to make our world more elderly-friendly are boundless.